Here are the top 10 TV shows that college students are watching, and prefer to do it on https://www.123movies.organic/. 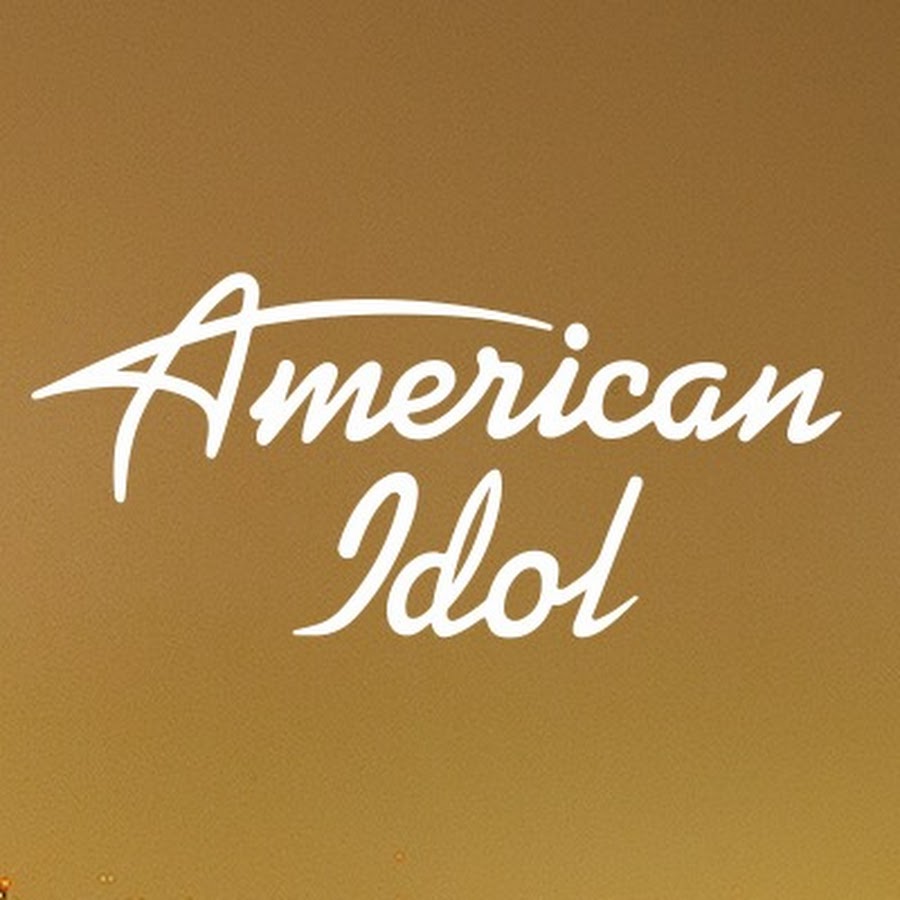 American Idol tops the list of most popular TV shows watched among college students. The singing talent show, in its 5th season, crowed Taylor Hicks of Birmingham, Alabama the American Idol for 2006. The show first aired in 2002 as a spin off of Britain’s Pop Idol show. College students love watching the show together and voting for their favorite singers.

The Real World was filmed in Key West for 2006, and the current season in Denver has just began airing. The Real World allows viewers to watch a group of strangers living together in one house and see how they interact with one another on a daily basis. Many of the housemates are young and easy for college-ages to relate to because they do similar things as college students, such as clubbing and discussing relationship woes.

Total Request Live on MTV provides lots of popular music with their top 10 countdown in the afternoons. Part of the show also includes interviews, news, gossip, and celebrity guest appearances. 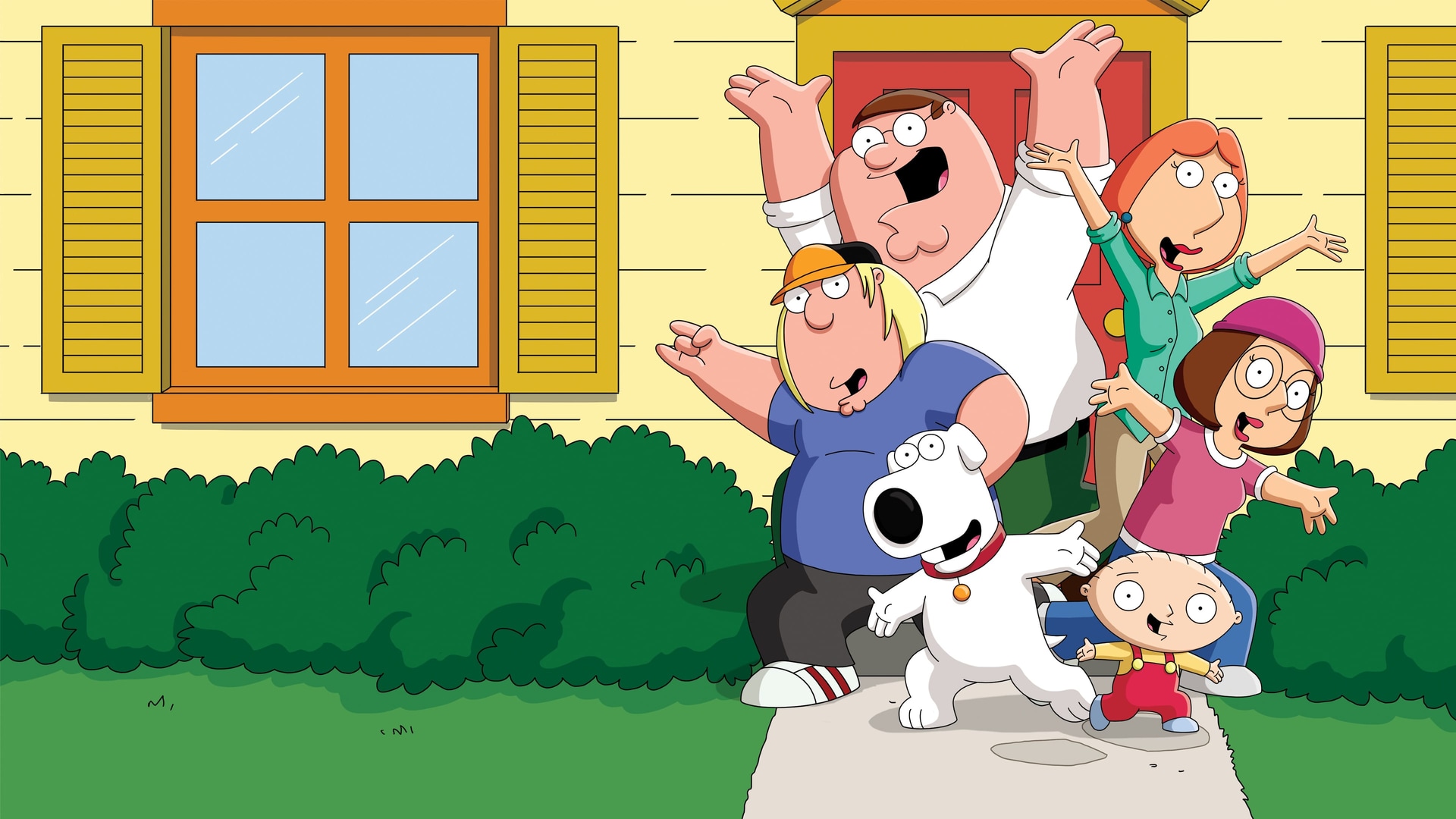 The new cartoon that college males, and some females, are watching this year is Family Guy. This show has crude humor that pokes fun at today’s worldly issues. There’s a baby, Stewie, that tries to take over the world. Furthermore, the family dog, who is quite intelligent and is able to communicate, likes to drink martinis and offer advice.

This is even my own favorite primetime show to watch. House, the Doctor’s name, is not your typical physician. He is a bit rude and sarcastic to his colleagues and patients. However, even though his practices and ways of doing things are controversial to his fellow staff members, House ultimately proves that he is right.

Grey’s Anatomy to me is similar to ER. A lot of college-aged people are watching this show because of its medical and personal “outside of work” relationships and ordeals.

What can be said about The Simpsons that hasn’t already been said. They are a CLASSIC! I grew up watching Bart cause trouble, Lisa being a smarty, and Maggie sucking on her pacifier. Not much has changed either. Homer is still a fat, lazy dad and Marge is still taking care of the family. Unlike Family Guy which can get vulgar, The Simpsons is a cartoon the entire family can enjoy.

(8) Dancing With The Stars

This is a relatively new show for 2006. It would interest anyone who likes dance. People watch their favorite celebrities battle it out as a new dancer. The show brings in popular celebs and teach them steps. Then, they perform live on stage with their pro partner. The last couple not voted off wins.

CSI and 24 both remain top shows among college students. They both involve investigating crime scenes and other police matters. The show features scenarios that are suspenseful and thrilling.